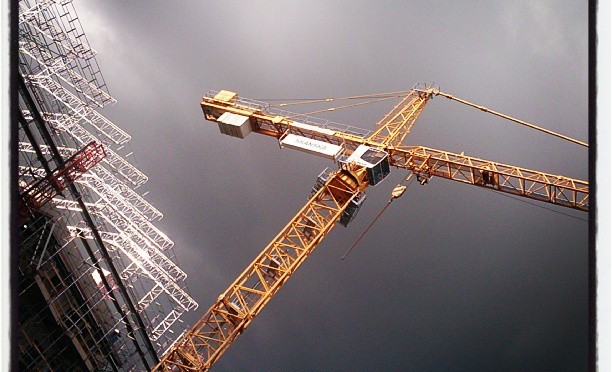 Swedish readers know all the troubles I’ve experienced after upgrading from 1.9.18 to 2.0 of a gallery plugin called NextGEN gallery (ironically only weeks after I recommened it in a larger forum).

During the last couple of weeks I’ve followed how the company handled the situation. In the beginning I tried helping by submitting bug reports and answering peoples questions in the support forum. As days became weeks and then many weeks I gave up. I noticed how the names of the people representing the company in the support forum changed, from the helpful to the not so helpful. I read all the one-star reviews and the testamonials from people that was angry after spending hours on dealing with issues with the new NextGEN.

Anyhow, today I finally found a solution. Some bright people had made a fork of the last stable version. A legacy version.

One of my areas of expertise are in brand and brand management. A month ago I suggested that the company (Photocrati) should provide a legacy version. I argued that their brand would benefit from it.

As you know, Photocrati choose another path and users continued to complain. I was suprised that WordPress didn’t take action and removed NextGEN from their directory – the situation could potentially harm the reputation of WordPress.

Anyway. Since I today found a solution very close to the one I suggested a month ago I dug out my old post and wrote an polite update telling the world there is a solution (called NextCellent Gallery). I even wished Photocrati the best of luck with their plugin.

Some time later I started getting messages that people had left responses in my thread. I expected ”thanks” or ”Hope that you will come back to NextGEN soon”. But no. I got messages saying things like.

”Way to go, deleting a post isn’t going to solve the problem. The Fork is done.”

”How strange that photocrati would appear to have deleted surocharg’s post – she was perfectly polite, and simply offering an alternate solution to anyone that wanted it.
Seeing references to other plugins in a support thread is very common here on WP, and should only be encouraged – censoring helpful comments is really not in the spirit of the community.”

Open any testbook on crisis management and lesson one would be never ever to try to bury negative feedback. It will always back-lash. For example in this instance I was in bed on my way to fall asleep happy to have solved something that had troubled me for some time and also shared the solution with others. But after finding my posts deleaded I left my bed in order to write this blog post strongly recommending everyone I know to stay well away from any product made by Photocrati.

I’ve been taught that sharing is caring and I thought that WordPress.org was built on this. Today I feel I was wrong. Share this post if you agree. Or disagree. 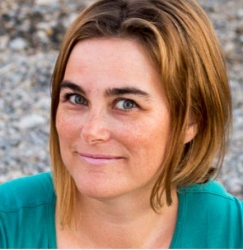 2 svar på ”How I got banned from WordPress.org” 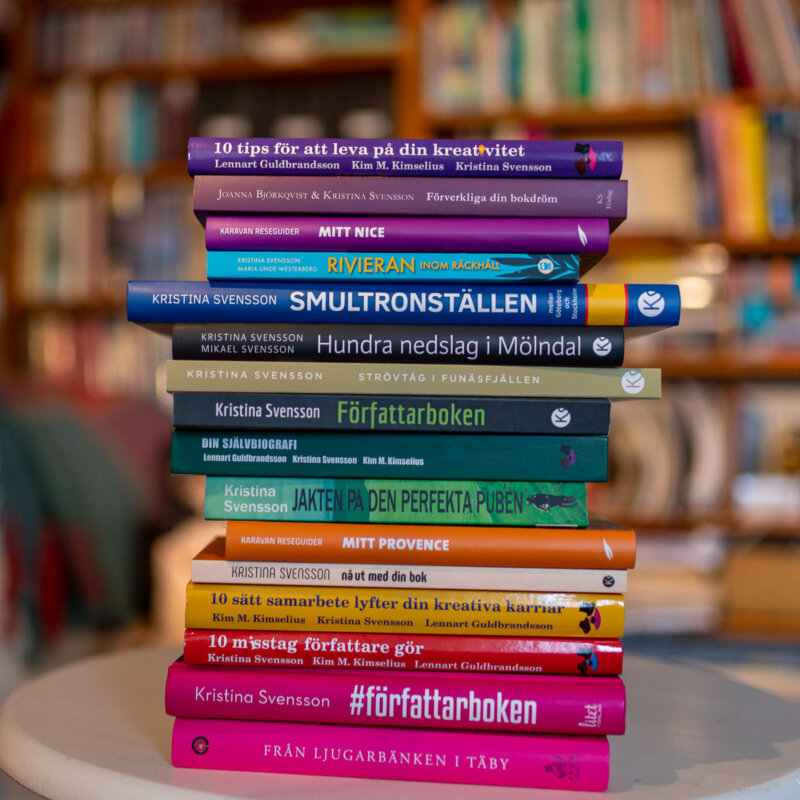